The Lions won their first ever Division III state title. They were led by Quarterback Jimmy Clausen who threw for 49 touchdowns on the season. He went 42-0 as a starter for the Lions during his career. After high school, he played at Notre Dame and then in the NFL. He was not the only star on the team as they had 11 other players go on to play Division I ball. 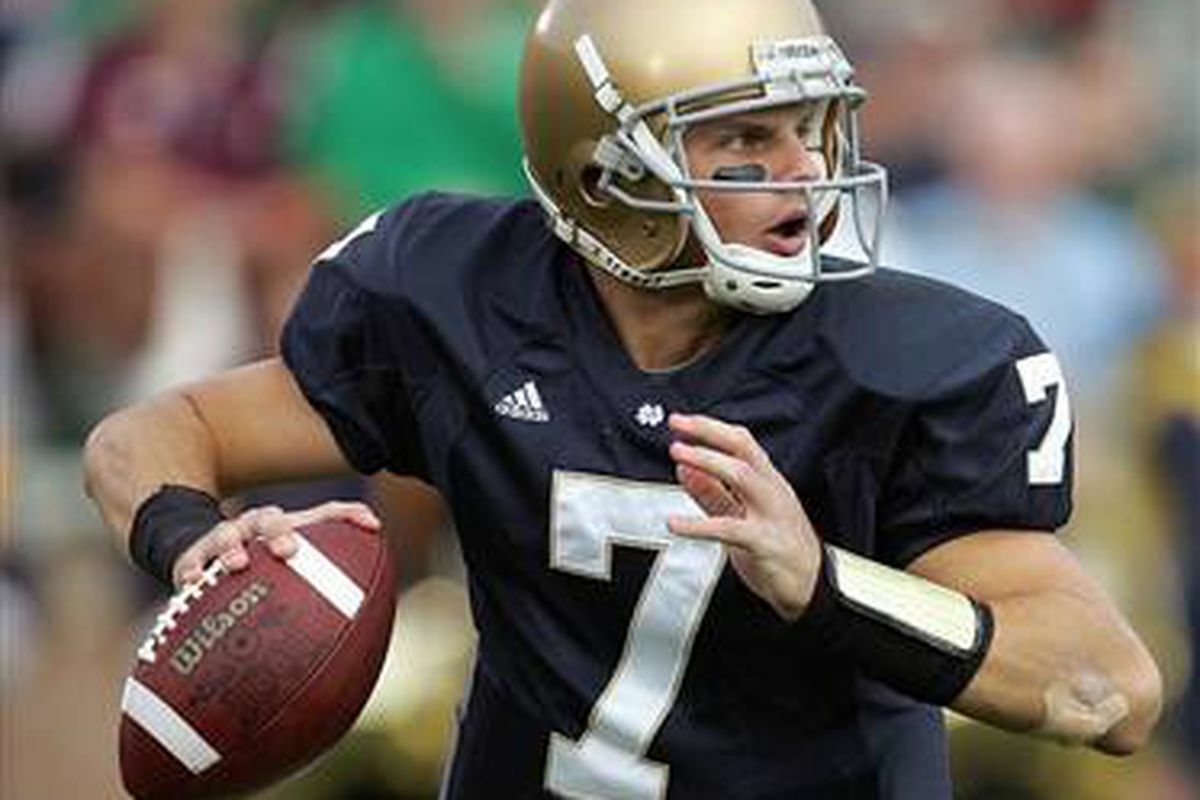 Save this product for later